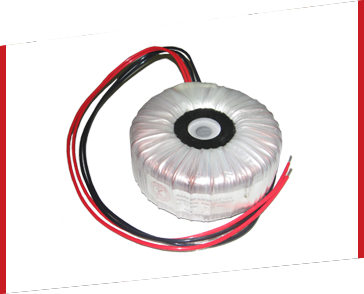 Why Do I Need an Inductor?

Generally, most electronics need inductors (also called chokes). Similar to a transformer, an inductor creates and stores a magnetic field as current passes through the wire. Unlike a transformer, which can have multiple primary and secondary windings, an inductor typically only has one winding. A common mode choke is a special type of inductor that consists of two windings in opposite directions. Inductors can be used to:

Advantages of a Toroidal Inductor

Our team of engineers can design a custom 50/60 Hz toroidal inductor to meet your inductance, current, size and mounting requirements.

We have a quick turnaround for quotes and samples. We manufacture in house to respond even faster. To get a quote for a toroidal transformer, fill out our online form.